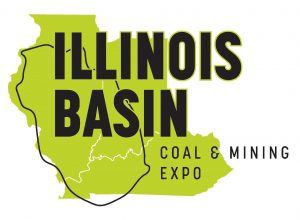 The event was held on August 7 & 8, 2018 at the Marion, IL City Pavilion.  With 61 vendors, 17 mine rescue teams, and all the participants in attendance the event brought over 700 people!  The event began on August 7th with a golf tournament followed by “Casino Night”.  Awards were presented and vendors and participants alike were networking while playing their casino favorites. On Wednesday, August 8th the event continued with the all day expo and fierce mine rescue competition.  The public, vendors, and participants were then welcomed to the Marion, IL Civic Center for the symposium piece of the event.  This featured coal CEO’s from around the Illinois Basin talking about the state of the industry as well as local politicians and Governor Rauner.  The event was then concluded by live music and dinner at Harley Davidson in Marion, IL.