The 120th meeting of the Illinois Mining Association was held on August 22 and 23, 2012 in Marion, Illinois. It was a huge success thanks to everyone’s participation!

Nearly 850 people attended the event that included a golf tournament, exhibitor expo with 72 companies participating, picnic, mine rescue competition, technical sessions, and an awards dinner with entertainment by a professional comedian! The feedback was overwhelmingly positive and everyone had a good time. Networking abounded, new contacts were formed, and old acquaintances renewed. Professionals from all aspects of the mining industry attended. People traveled from all over the State of Illinois, from North Carolina, Pennsylvania, West Virginia, Kentucky, Missouri, Indiana, and as far as Colorado, Texas, and Utah.

Make plans to attend next year’s event. The date will be released in the upcoming months. Stay tuned! We look forward to seeing everyone again next year. 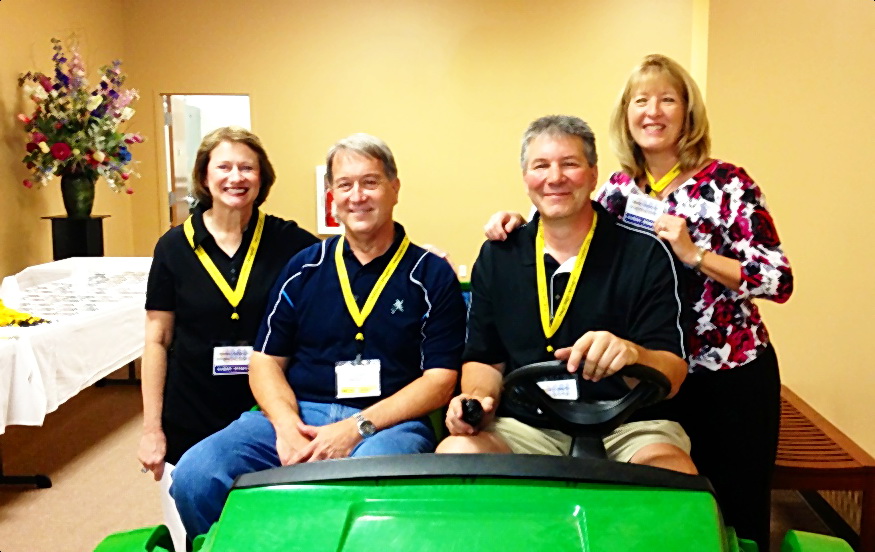