The IMI recognizes three outstanding individuals who have contributed to the mining industry throughout their careers. They include apprentice miner, experienced miner, and honorary member. 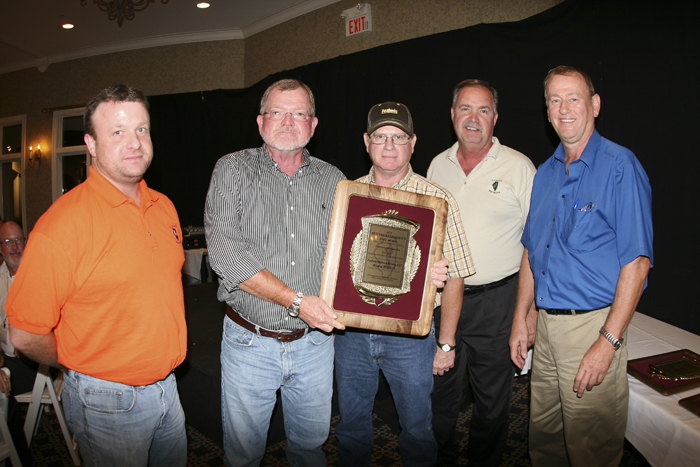 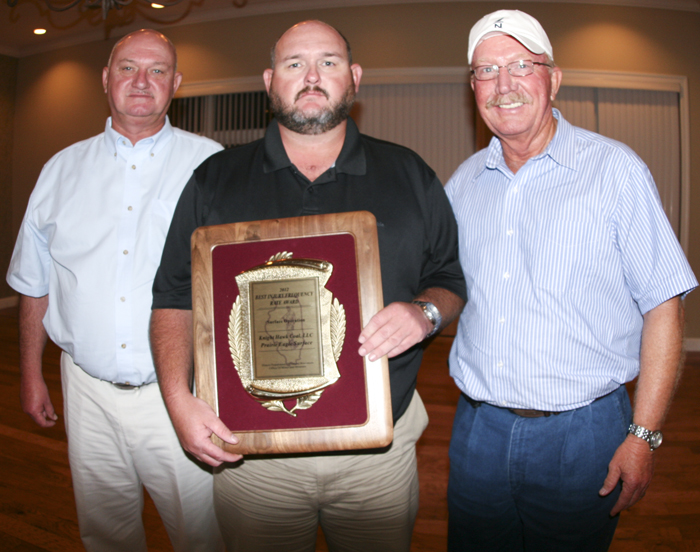 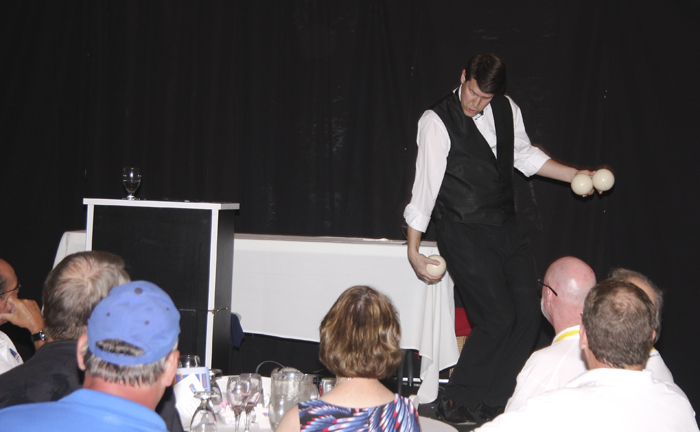 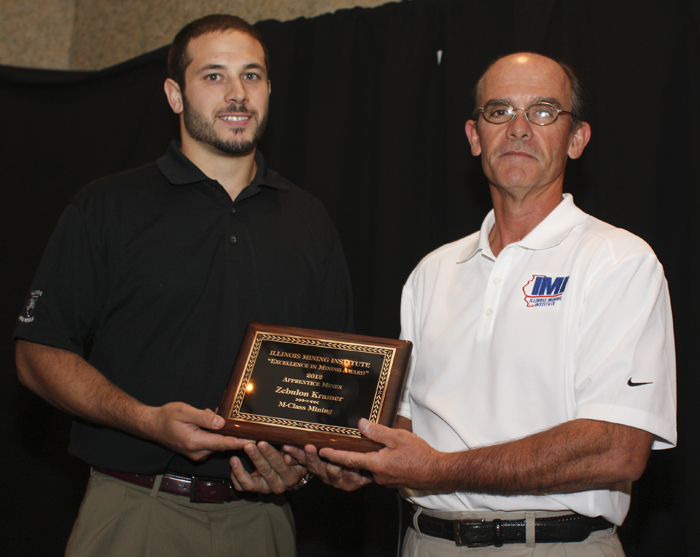 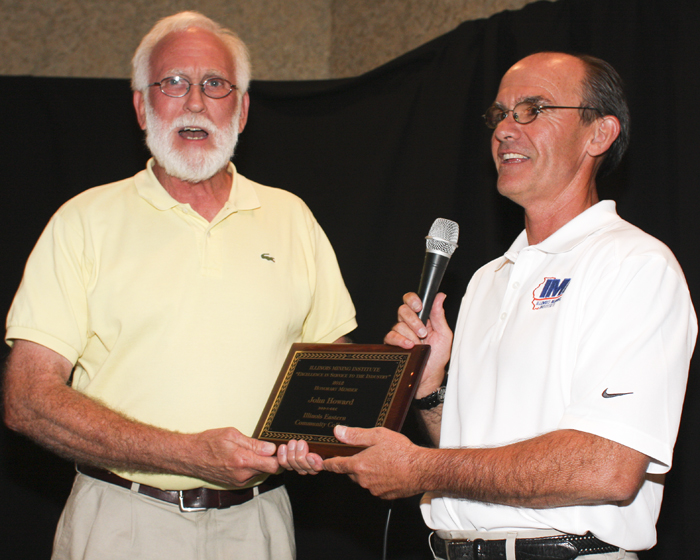 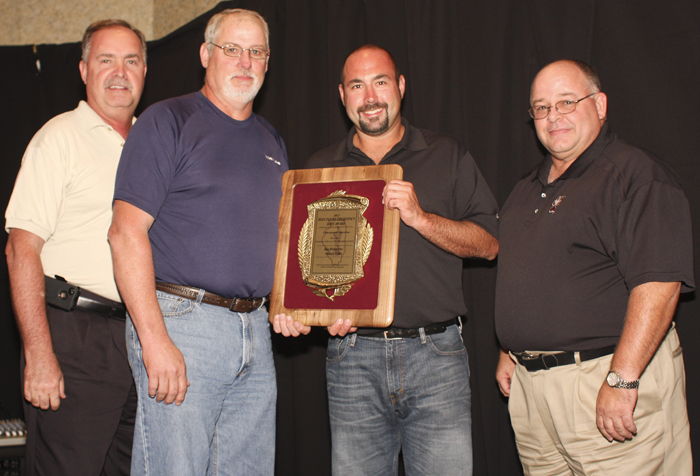 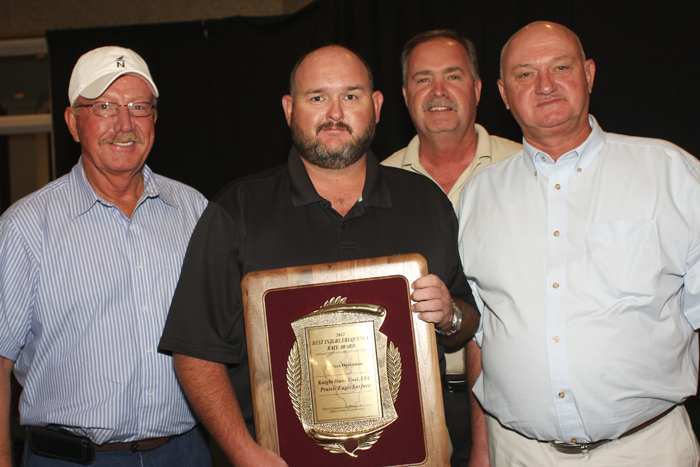 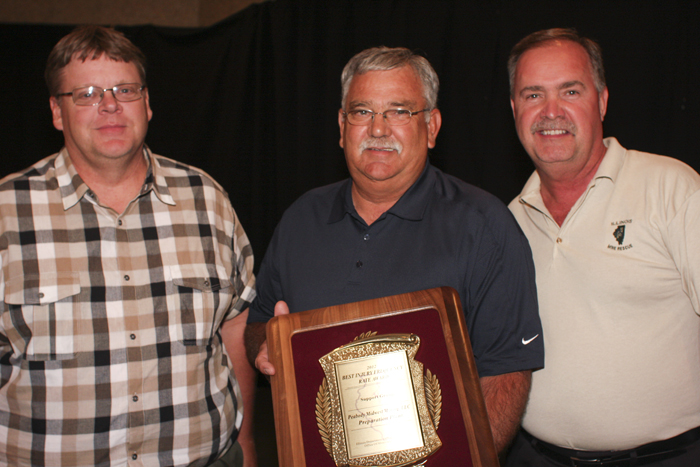 The IL Department of Natural Resources – Office of Mines and Minerals recognizes the following mines for the “Best Injury Frequency Rate Awards”. The 2012 awards are based on accidents and employee-hours from July 1, 2011 – June 30, 2012.